When Thomas Hardy purchased the Upper Tintara vineyard in McLaren Vale in 1871, it heralded the foundation of one of Australia’s greatest winemaking dynasties. It grew quickly under his custodianship, and at one point there were 360 residents at the site, tending 700 acres of grapes, all bush vines, and making mainly Fortified wines for export to the British Empire.

Today the picturesque 141ha property is still owned by the Hardy family, and consists of native protected scrub and approximately 45ha of vines, including the Ancestor Vine Shiraz, millennium Shiraz plantings, Cabernet Sauvignon and Cabernet Franc. There are small amounts of Touriga, Cinsault and Fiano as well as 1971 plantings of Sauvignon Blanc used for Fortified.

The site is also home to the original Upper Tintara Winery, which fell into disuse in 1923 following Thomas Hardy’s passing in 1912. The original gravity fed design of the cellars with slate fermenters, was the template for many wineries in the district including Kay Brothers and Wirra Wirra. In 2018, wine was again made in the original slate open fermenters for the first time in 95 years. 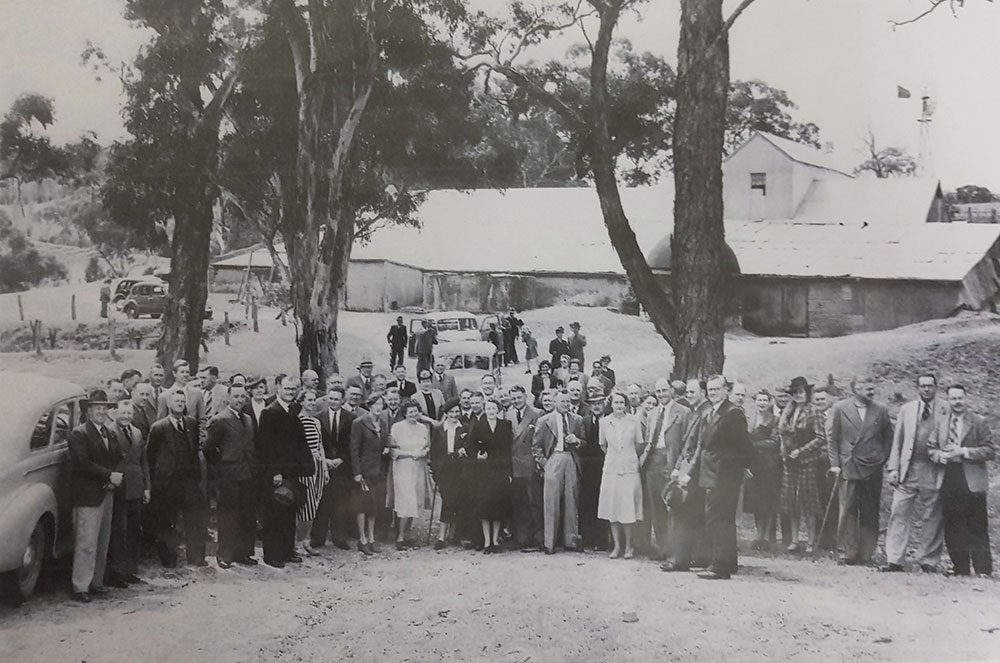