Andrew Hardy is one of Australia’s most respected and influential wine industry leaders. A fifth generation winemaker, he is the great-great grandson of Thomas Hardy, the ‘Father of the South Australian Wine Industry’.

Andrew has 36 years’ experience making wine in the Adelaide Hills, Clare Valley, Coonawarra and McLaren Vale working chiefly at Petaluma. He has also made wine in California, Oregon and Bordeaux and is a Trustee of the Royal Agricultural and Horticultural Society of South Australia. Whilst at Knappstein in Clare, Andrew was awarded the Warren Winiarski Trophy for 'Best Cabernet in the World' and the Trophy for 'Best Australian Red Wine' for his Enterprise Cabernet. He was also pivotal in the industry's adoption of the screw cap closure.

Known for his elegant winemaking style, engaging manner and partiality for pink shirts and old British sports cars, Andrew’s winemaking philosophy is best described as minimalist, allowing the quality of the vineyard and its fruit to shine through. 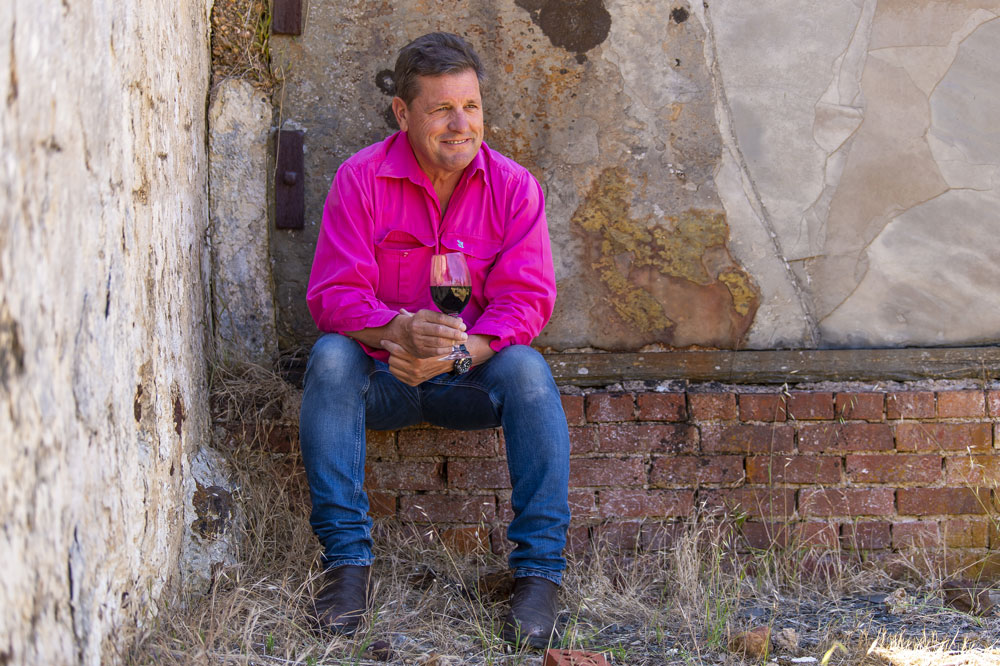